Lille Ø is our cruising sailboat, a 1979 Amigo 40. A Swedish-built boat with a Danish name, a Finnish crew, and sailing under the German flag. Follow our adventures as we explore the coasts of the Baltic Sea! 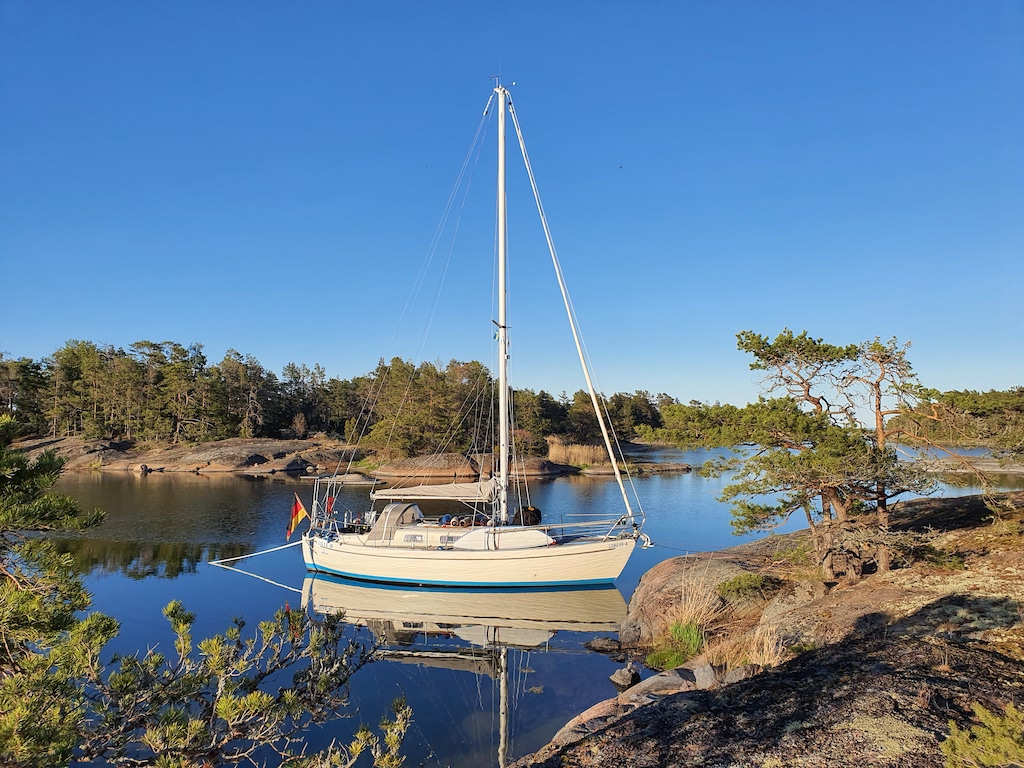